About 15 years ago, the company I worked for decided to make a factory in Dalian, China, so I traveled to Dalian about 5 times.

Each business trip took about a week, and the flight time from Kanku is about 2 hours one way, but unfortunately I mostly worked in Dalian and did not do much sightseeing. 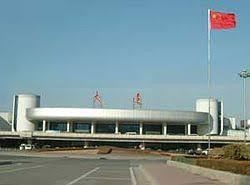 When you get off the aircraft and come out to the arrival lobby, you will see uncles calling you while saying “taxi”. They were not regular taxis, they were so-called white taku, and you avoided most of them because they often cost more than double the regular price.

There is a regular taxi stand when you leave the terminal. If the destination is close (within 3 km), the first fare was 8 yuan.

The driver negotiates the price if he thinks that the customer is a Japanese .

The airport and the hotel I am staying are about 20 km away, and it takes about 40 minutes by taxi, and the regular taxi price is about 60 yuan.

But even a regular driver charged 80 to 100 yuan each time.

The hotel I was staying in and the factory under construction were in the development area of Dalian.

The development zone is located about 20km northeast of the international airport.

The population of the development zone was about 300,000.

There were about 500 Japanese companies, and about 2,000 Japanese expatriates in the development zone.

In the middle of the intersection of a large road there was a circular platform, and there was a police officer on it, monitoring cars and pedestrians.

However, most of the local pedestrians crossed the pedestrian crossing even if the traffic lights were red. 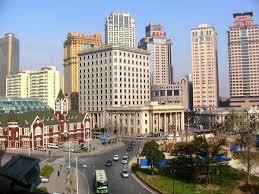 I stayed at the same hotel every time, and the place was in the center of the development zone.

During the first half of the business trip, the company was still under construction, so I sometimes worked in a hotel room during the day.

Near the hotel, there were shopping street centering around about 400 restaurants called Gosaijo, which is the downtown area representing the development zone, and there were many Japanese restaurants, so I often went to eat dinner there. There were many people like Japanese expatriates among customers.

There was a restaurant that played a erhu and a biwa live for about an hour at dinner, so I sometimes went there for eating dinner. 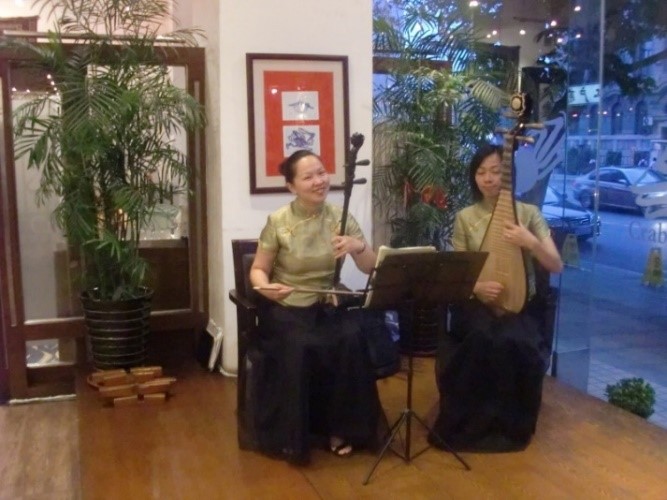 Before the factory was established, we interviewed about 100 applicants locally and hired about 50 employees at the time of establishment.

There were many young people who wanted to find a job in a foreign company, and they were studying either English or Japanese.

Since our company is a Japanese company, most of the applicants were young people who were studying Japanese, and they had qualified of the Japanese language examination.

At that time, the minimum wage in China was about 800 yuan per month, but because it was an amazing educational society, it was said that if the educational background increased by one, the salary would double. 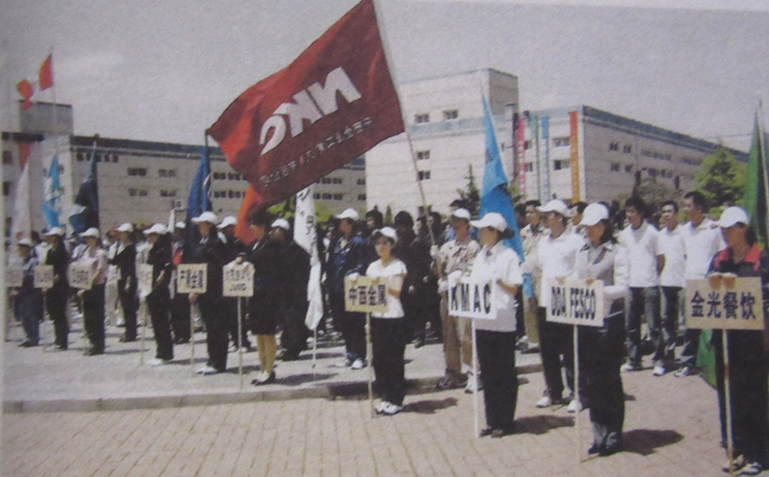 Since the establishment of the Dalian factory in China was successful, two years later, a factory was established in Wuxi City, China, and in Foshan City, China.

At that time, there were factories in Cebu, Philippines, Athens, Georgia, and Memphis, Tennessee.

So I sometimes went on business trips to the Philippines and America.

Especially, when establishing the Cebu factory in Philippine, I went to the Cebu about 5 times on the business trip and worked for hiring about 100 employees, just like when the factory was established in Dalian. 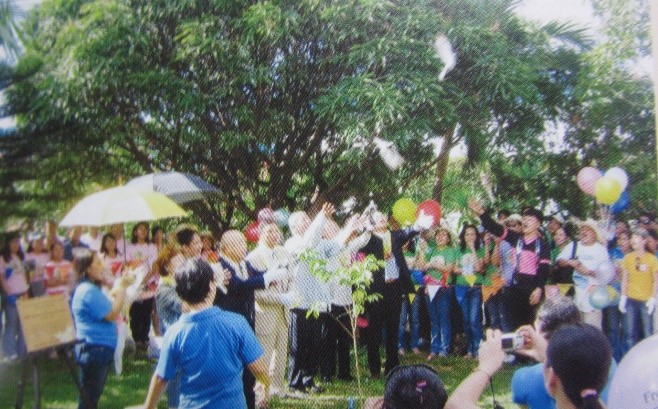